Recently on a thrift trip I found Let's Explore the Farm and The Airport in their original boxes, complete with the business cards, catalog, and the activity book for The Airport (The Farm was missing its activity book for some reason though, disappointingly enough). I thought I'd upload the catalog from The Airport to Imgur for everyone to see. https://imgur.com/a/DA5Pt#0

The Farm's catalog looked slightly newer and had a few minor differences (Putt Zoo is listed as available instead of coming soon, for one), but it was mostly the same overall. A few comments I have to make:

The Zoo image is very interesting, it Reminds me of that one beta image found of the game, seems like there art style for that game was leaning towards the Putt-Putt and Pep Book art style - the reason they most likely look like that (Putt & Pep) is because they where still doing a remodel for them hence its the first game Putt got remolded in

Here this may interest you!

Nice, a full size image of the screenshot! For comparison, here's how it appears in the actual game: 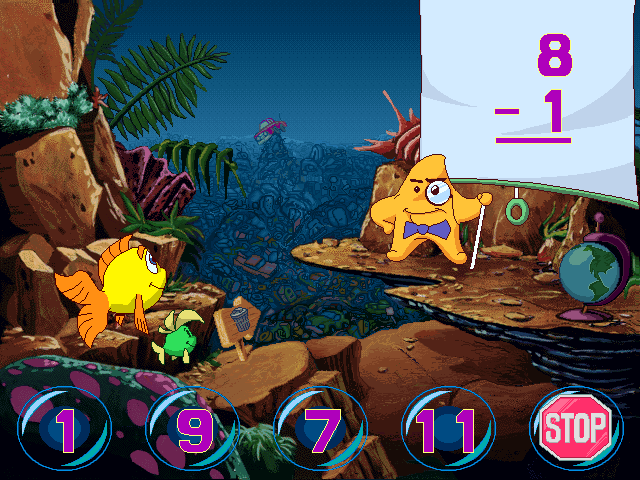 Interesting to know it wasn't just a mockup shot. Do they have any remaining surviving screenshots from when they made that catalog?
_________________

Interesting. Who had these pictures and how has he kept them for so long? More differences I've spotted: