In this thread, we've discussed the possibility of creating an episodic Pajama Man adventure game, probably with action/battle elements. But now I feel this needs a separate thread because I'd like to hear more opinions on it. Here are the ideas suggested by me and GeorgeQGreg:

1)The episodes could be done in the style of Sam & Max Telltale series (i.e. each of them is a self-contained story, but with interlinks and a finale that ties everything together)

2) The plot would probably be about Pajama Man and other superheroes (such as Captain Gelatine and the Milkman) trying to stop the villains like Thunder, Fizzy Poppins and Darkness. The episodes would include characters and items from Pajama Sam 4's trading cards 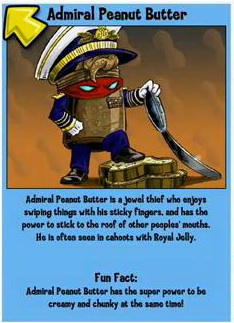 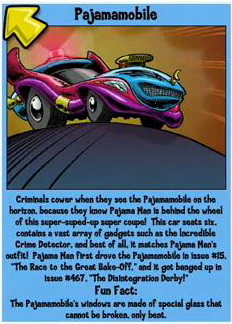 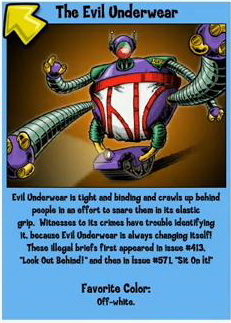 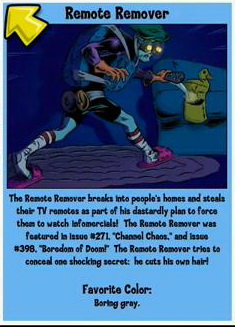 So... Does this idea appeal to you? Would you like to take part in another fanproject, except the Spy Fox remake? Or would you rather wait until the remake is finished?

I would like to have it in episodic form.